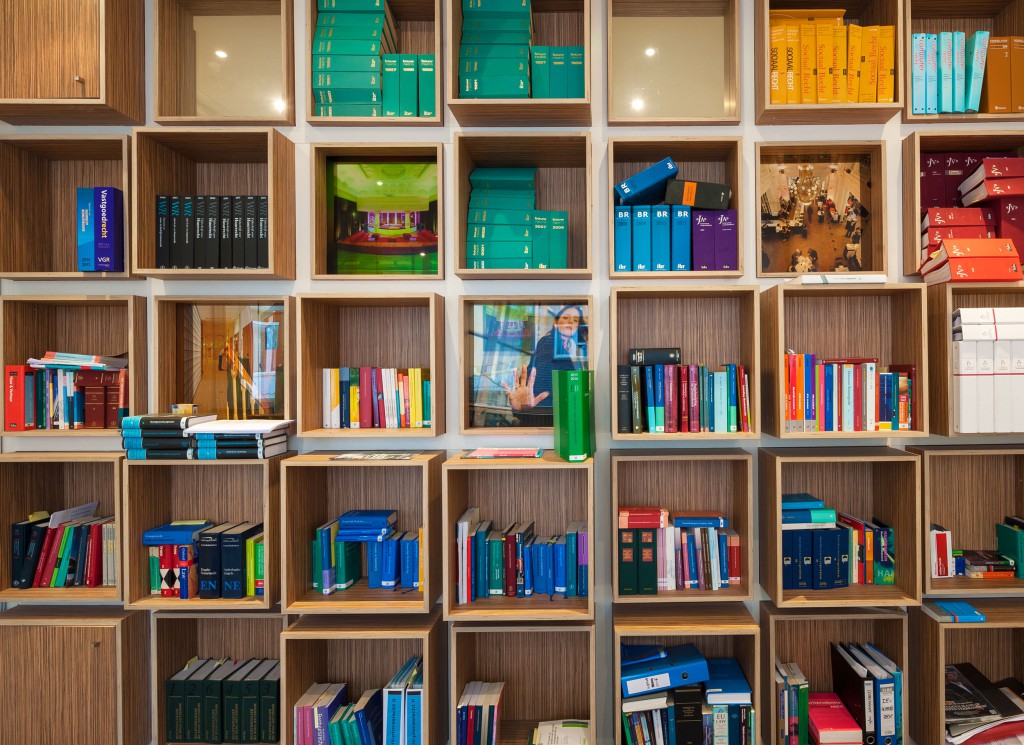 On February 18, 2014, The House of Representatives in The Netherlands voted with a large majority in favour of the legislative proposal for the Work and Social Security Act (WWZ). In the coming months, the Senate of the Dutch Parliament will be considering the proposal. Provided the Senate also agrees, part of the WWZ will be effective as early as July 1, 2014. This note discusses upcoming changes for your consideration. The WWZ contains changes to the rules governing flexible employment, dismissal, and the Unemployment Insurance Act (WW). The legislature decided to introduce the changes in these three areas at different times, July 1, 2014 (flexible employment), July 1, 2015 (dismissal) and January 1, 2016 (WW). Below, you will find information about changes effective of July 1, 2014.

Different sanctions apply for neglecting to comply, failing to comply fully, or not complying in a timely manner with the notification obligation.

The notification obligation does not apply to temporary employment contracts without a fixed term (for instance in case of temporary replacement due to illness).

Current regulation
The employer has no notification obligation. The contract ends automatically.

From July 1, 2014.
The notification obligation comes into effect.

Current regulation
It is legally permissible to include a non-competition clause in the employment contract.

Wage payment obligation
Employees retain the right to continuous wage payment even if they have not completed their work in whole or in part. The situation is different if the non-completion of work is reasonably the employee’s responsibility, due to for instance participation in a strike, late arrival or a jail sentence. According to the current regulation, the collective employment contract may depart from the wage payment obligation, for instance in the case of an on-call contract. In collective employment contracts concluded after July 1, 2014, it will still be possible to deviate from the wage payment obligation, for specific positions, outlined in the contract, of an occasional nature or for which employees are recruited on a temporary basis. Any provision in the collective employment contract that was valid on July 1, 2014, remains in effect during the remainder of the contract, up to a maximum of 18 months.

Renewal of fixed term employment contracts
The intention of the Cabinet was to introduce the changes regarding consecutive contracts on July 1, 2014. During the discussion of the bill in the House of Representatives, the commencement date was postponed to July 1, 2015.

Conclusion
Already now, it would be prudent to take into consideration the new regulations taking effect on July 1, 2014. It is advisable to note the date when the notification obligation comes into effect and make sure all new contracts comply with the terms regarding the probationary period and the non-competition clause. Employers covered by collective employment contracts with a non-standard clause for the wage payment obligation, are advised to check any new collective employment contracts.

Should you have any questions about these issues, please do not hesitate to contact us (1).

Postscript by the authors:
One day before the publication of this article, the Minister unexpectedly decided that the changes in relation to flex contracts will be postponed for six months and therefore the changes will be effective from 1st January 2015. The date 1st July 2014 should be read as 1st January 2015.


(1) De Koning Vergouwen (DKVA) is a medium size law firm in Amsterdam (the Netherlands). We regularly publish notes on legal issues across jurisdictions. The next issue will focus on corporate law and real estate. The regular contributors are attorneys at law, Brigitte Vaňatová and Jan de Koning. Brigitte was born in Prague and speaks fluently Czech. For further information please see our website, www.dkva.nl

Unfortunately, this article is not available in English. If you have any questions regarding this subject, please contact our firm at mail@dkva.nl or +31 (0)20 676 25 00.

Unfortunately, this article is not available in English. If you have any questions regarding this subject, please contact our firm at mail@dkva.nl or +31 (0)20 676 25 00.